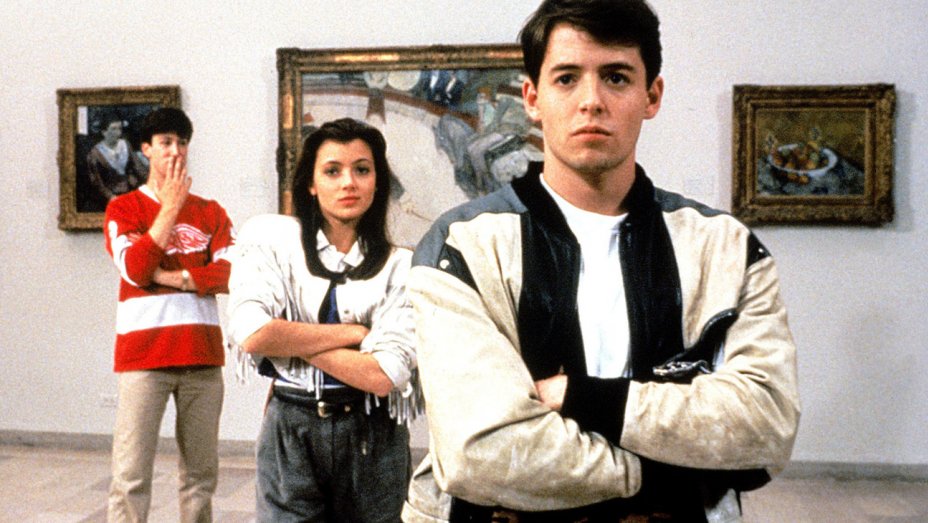 Matthew Broderick. He’s a man. He practices karate and once killed some people. Not because of karate. It was an unfortunate accident and I’m sure it still haunts him. Either way, he is a pretty cool actor and these are movies he was in. But not just any movies. These are the Top 5 Matthew Broderick movies. And to be fair, I’m not including Lion King because he was just the voice and didn’t actually portray a lion.

True, Broderick is the second best actor to play Inspector Gadget (behind screen legend French Stewart). And that is the only reason why I am including this as my number five. I wanted to make a French Stewart joke. And I did. And I’m satisfied.

I actually really like this movie. I think it is underrated and think that the combination of performances from Jim Carrey and Matthew Broderick make for a unique stew. Mix in some Owen Wilson, Ben Stiller, and Jack Black…and you have some 90s gold.

Obligatory serious movie. But it isn’t without its merit. We had to watch this in school. And guess what? I actually enjoyed it so much that I have watched it out of school. While I am a sucker for history, this movie stands out for its quality acting and sweet soundtrack. Broderick really showed his ‘A’ game with this one.

I bet you thought this would be number one. But it’s not. Roland Emmerich brought together one of the top three Godzilla films of the last 20 years. Everything about this movie oozes 90s. From the soundtrack to the cast. Broderick does his best with what he is given. And he stands out like a flashlight in a basement. Plus his name is Dr. Niko “Nick” Tatopoulos. Darn, I should have included him on the list of Best Character Names.

This is pretty much the role and character that defined Matthew Broderick’s career. At least I think so. He probably battled the stereotype of “being” Ferris Bueller for a long time, but there is nothing wrong with that. I think everyone wanted to be Ferris (or Abe Froman for that matter).

Welcome to the Back in Time Podcast, where every week we jump into our DeLorean and travel back in time to review our favorite films. Join Kyle and JD every week as they break down first memories, current cinematic landscape and full scene by scene breakdown of the film. View all posts by backintimepod