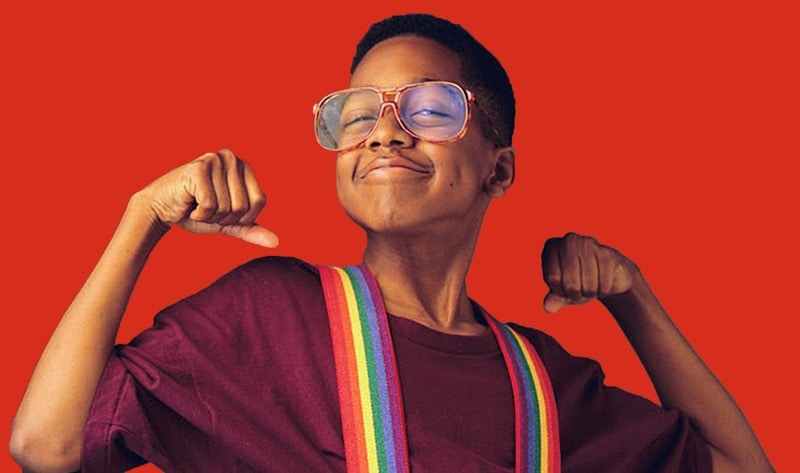 Much like smells, there are a lot of actors in the world. And a lot of them are named Steve. But we aren’t talking about Steve Burns or Steve Harwell. We are talking about the sensational Steves of the world. The succulent actors who embody everything that it means to be a Steve.

He might be well known nowadays for his talk show or his time on Family Feud. But you might remember him from his 90s sitcom The Steve Harvey Show. Not only is he a snappy dresser, he delivers a 1-2 punch like no other comedian.

A skilled and well-versed actor. Carell has brought countless people joy and entertainment for his work on The Office. Afterwards, he pieced together a solid career in films. There is something about his ability to play a lovable moron that makes him truly memorable.

Despite him dying in every movie he appears, Buscemi is something of a rarity. He brings the seasoning on to a delicious pizza. With a career that has sprawled decades, Buscemi has delivered performances that are both invigorating and unhinged.

A comedian of vast proportions. His skills range from fatherly to subversive. This white-haired muchacho is capable of bringing down the house with his neurotic performances. If you don’t believe me, check out his performance in Planes, Trains, and Automobiles.

The ultimate Steve. From eating La-zahn-gna to celebrating Zahn-ukkah, this Steve has paved a mustached path through comedy, drama, thriller, and horror. He has played a lovable loser and a love interest. He has been a hero, a rocker, and a Neil Diamond enthusiast. He is the reason this list exists. The end.

Welcome to the Back in Time Podcast, where every week we jump into our DeLorean and travel back in time to review our favorite films. Join Kyle and JD every week as they break down first memories, current cinematic landscape and full scene by scene breakdown of the film. View all posts by backintimepod