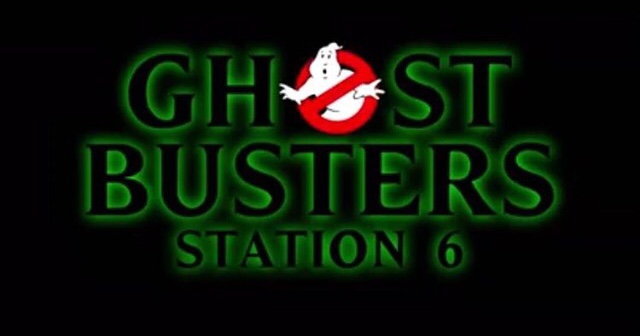 I have to say I’ve grown up on Ghostbusters, my early memories of my childhood involve me running around the block with my friends with a Proton Pack strapped across my back. My son who is now 4 years old will routinely ask me to play Ghostbusters with him where we strap on our packs and run around the top floor of our house busting ghosts in our trap and watching the GB1 and GB2 in our makeshift firehouse (his bunkbed).  When I heard about this web series Ghostbusters: Station 6 my initial reaction was one of excitement and curiosity.  After reaching out to the writer/director Chris Tomlinson I was able to obtain an early screener to help promote the series.  After viewing the pilot episode, I’m hooked!  The characters are easily lovable and you find yourself investing in them quickly much like the original cast.  The film follows Oscar Barrett who has now grown up and is working for Ghostbusters Station 6.  He’s a bit lazy and wants to almost fly under the radar, even passing off praise and giving up a paycheck to help out a fellow Ghostbuster.  After getting into an argument with franchise owner Marion Pascal he decides to quit and take an offer from his father to go to work with him.  After Specks is able to confirm Gladwell’s claim that there has been a steady increase in the class of encounters.  Gladwell is able to convince Oscar to stay by telling him they believe Vigo is back. ***SPOILERS***  The episode ends with Oscar, Gladwell, Whitman and Specks taking down the Coven Man.  Oscar believes more is to come as the episode closes out.  Personally, I’m looking forward to seeing how the series will play out.  What I love about this series so far is it’s a labor of love, it’s a film by the fans for the fans and I know Ghostheads and Ghostbusters fans everywhere will support and love this show.  And of course, who ya gonna call?