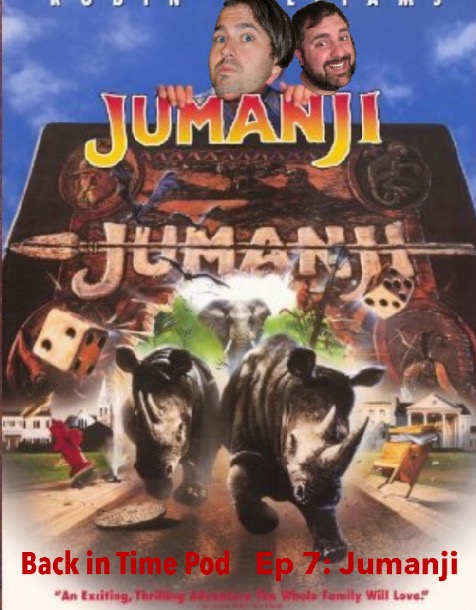 This week on the podcast we cruise to 88 MPH and head back to December 15th of 1995 to review the box office success Jumanji. We touch on the continued success of “IT” at the box office, the controversial film “Mother” and new announcements this week in the Halloween and Terminator franchises.  Juamnji stars the late great Robin Williams and centers around a young boy named Alan Parish who finds a board game called Jumanji only to eventually get sucked into the game for 26 years before being rescued by two young kids who are brother and sister.  Listen in as Kyle and JD break down the film scene by scene and give their take on the film.

Check out our Amazon Store